It’s hard to go anywhere in Marin County without being near a recording studio with decent rooms and gear.  Our mission at the Light House to support you in “bringing your creative vision to light”.  That means technical support, and it also means creative support.  Even emotional support.  Everyone at The Light House is a songwriter or performer in their own right, with an appreciation of the delicate nature of the creative process. Each has their own unique perspective and set of skills.  Here’s a brief introduction to our team: 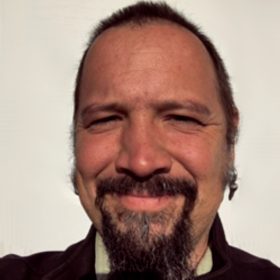 James has been a recordist since the late 90’s, a live mixing engineer for sixteen years, and producing albums as owner of The Light House for eight years.  He also provides sound and lighting for music festivals.
More about James at smilinjames.com. 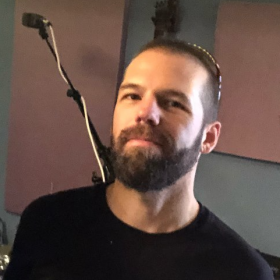 You may not meet Travis right away working at The Light House, but he is a vital part of keeping the facility thriving.  Travis has been drumming since he was 9, and has toured with many bands on the festival circuit over the years.  If you’re looking for a session drummer, he’s your man.

Nigel trained at Saucer Sound Studios in Massachusetts in 2007.  He interned at Theocratic Records in San Anselmo and has been the tour mixing engineer for such artists as Poor Man’s Whiskey, The T Sisters, LiAnn Rhimes, Nahko and Medicine for the People, and the Wood Brothers.
More about Nigel at ravenwindsound.com. 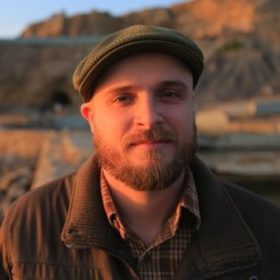 Mike Cochran is a youth instructor in audio software, music production, and DJing.  He specializes in song writing, arrangement, production & remixing.  He is also a skilled recording technician who interned with Laughing Tiger Studios and Hieroglyphics/101% Music.
More about Mike at linkedin.com.

Scroll back to top